The Coexist logo was created in 2000, in response to a contest held by the Museum of the Seam, a contemporary art museum in Jerusalem. The theme, "coexistence," was nice, but there were other reasons to enter too. He soon pulled together a design that incorporated symbols and letters (a few years before, when he'd designed a logo for a rock band, he'd already used a Christian cross to substitute for a T). The logo he designed was one of the last works he showed to his father before Jan died in 2000.

Mlodozeniec's design didn't win first in the contest, but it did become part of a 20-poster touring exhibition. For viewers, it was the standout entry in Jerusalem and around the world. But for Mlodozeniec, it was one design of many — a successful one, but not one that was particularly notable. 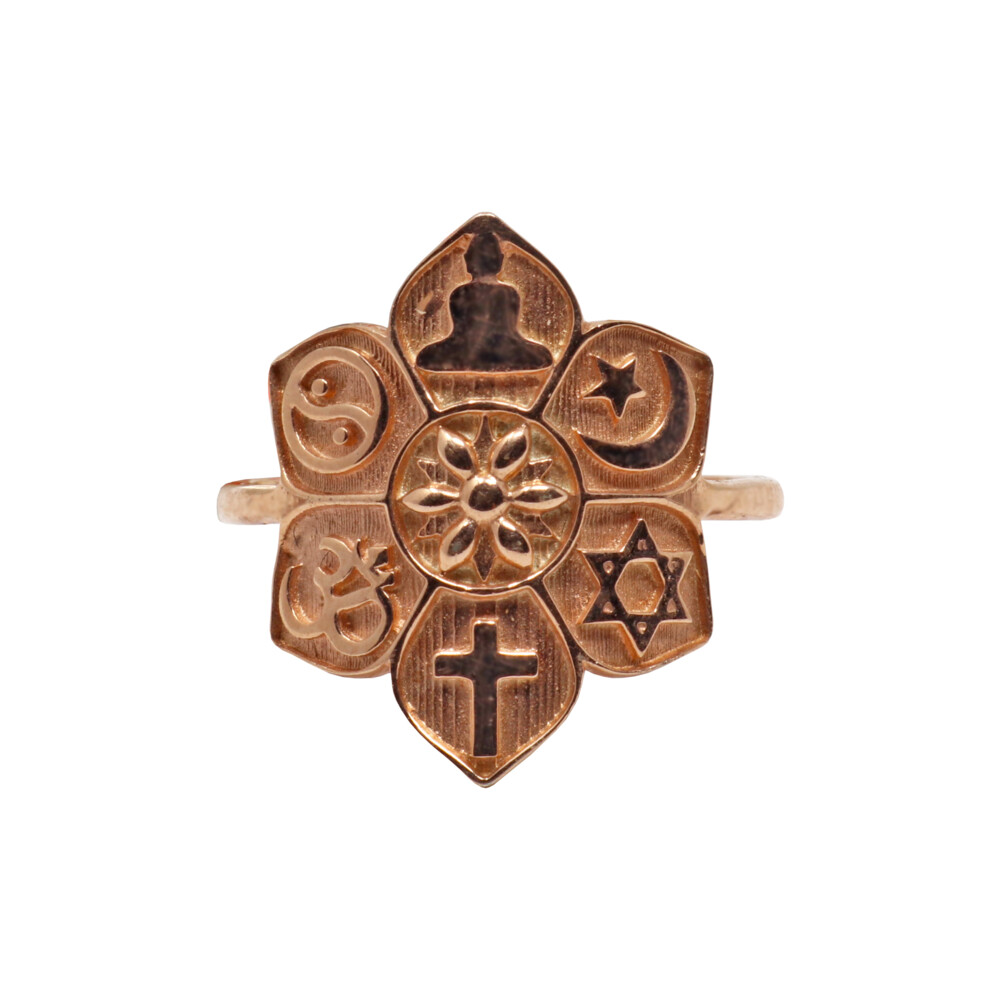