By
Rare Earth Gallery
This is our smallest tongue drum and great for beginners. This tongue drum is black with a matte finish making it strong yet subtle. Black is associated with power, mystery, strength, authority, elegance, formality, rebellion, and sophistication. Black is required for all other colors to have depth and variation of hue. Burnished into the center is a symbol called the flower of life. This is a perfect piece for your meditation space or living room. Since it comes with a travel bag, you can transport it anywhere to enjoy.
Where did they come from?
A form of tongue drums has been around for a very long time if considering the wooden versions created by the Aztecs known as log drum or tone drums. Another similar instrument is the Slit Drum of African origin. These were the early predecessors to the modern-day steel tongue drums. A steel tongue drum is a percussion instrument invented by Dennis Hayena in 2007. Created from a propane gas tank, the original steel tongue drum was called Hank Drum. This was inspired by the original Hang handpan, and the gas tank from which it was created. Dennis Havlena invented what we now know as the steel tongue drum, following inspiration from other creators.
Are they hard to play?
One of the great things about this invention is it does not require any particular skill to play it. Anyone who wants an easy to play intuitive instrument can learn to play a tongue drum. You do not need a musical background to get all the benefits from playing. There is no right or wrong way to play the tongue drum, just pick up your mallets and start by hitting the inside of the cutouts. The cutouts are in the shape of a tongue, hence the name, Tongue Drum. Almost immediately, you will feel your self getting sucked into the music and start to feel relaxed. Your mind goes into a meditative state where you can tune the world out for a while. You can also play with your fingers however, that takes a little more practice and some calluses. We carry finger sticks to save your hands from building up calluses. If you want to sound more enhanced, then stick with the mallets. They help in producing proper vibrations from the drum and musical scales.
Flower of life-
The meaning behind the flower of life symbol is that it is believed to represent the cycle of creation. It depicts how all life comes from on singular source, represented by the circle in the center of the pattern. There is believed to be a secret symbol hidden within the flower of life symbol, which is said to hold the most significant and sacred patterns of the universe. It is believed to be a sort of blueprint for all life, with the fundamental patterns for everything from atoms to planets and everything in between.
What is included?
You get the steel tongue drum, mallets, and a burlap bag to protect your investment and enjoy your drum anywhere.
$159.00
Product#: W01C-HOZ 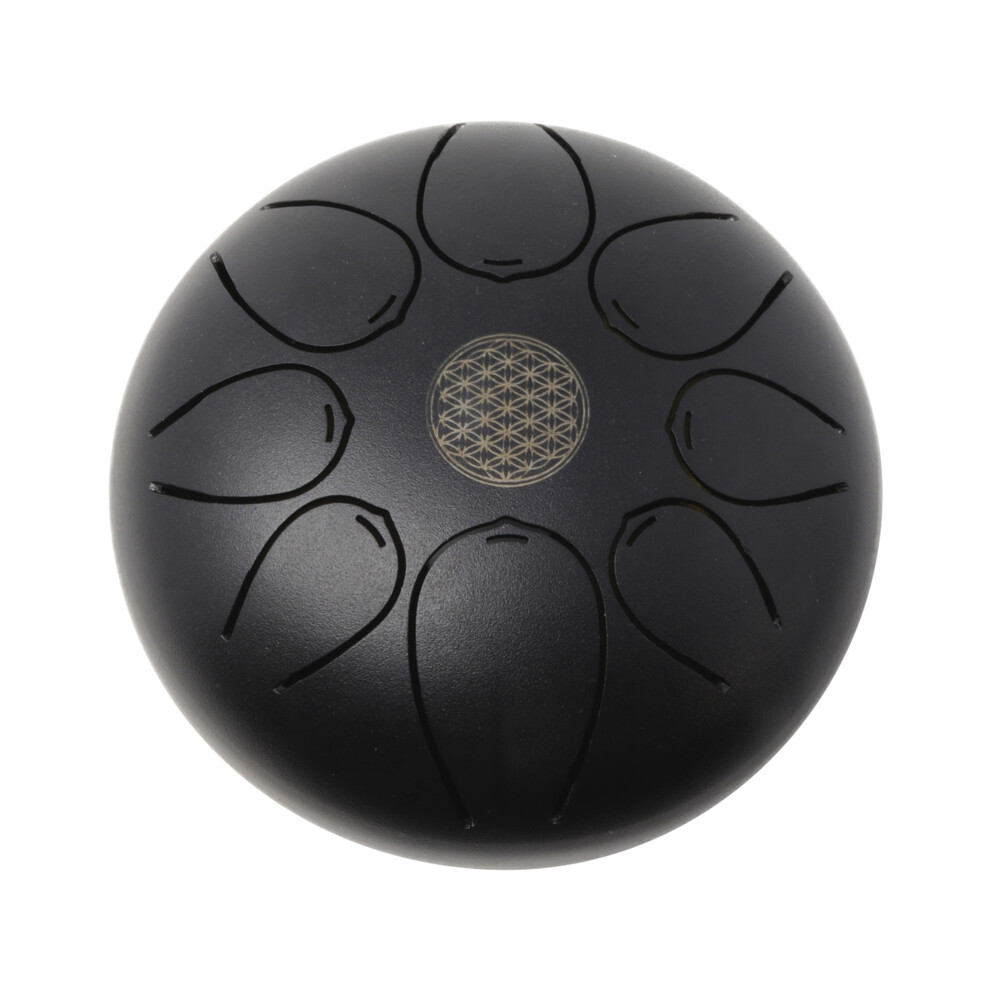 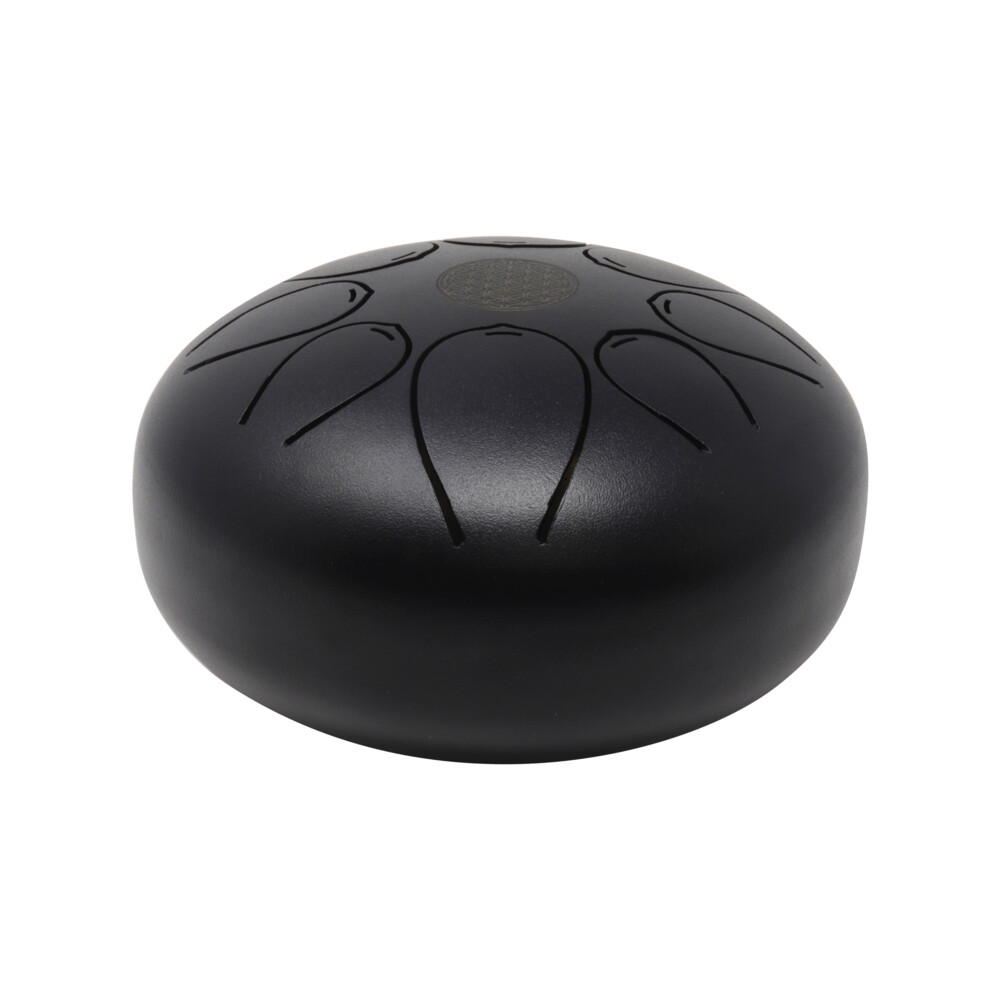