By
Rare Earth Gallery
This stone looks like the the color of clouds in a stormy sky during the day. The front side has what looks like an eye of a hurricane next to a crevasse full of unpolished rock. The Agate meaning can differ from civilization to civilization. For example, the Babylonians believed the properties of Agate could be used to dispel evil energy and would place it around their home accordingly. Also, some famous Babylonian axe heads were made out of banded agate dating back before 3000BC. Persians believed this healing stone could be used to defend against a storm. They did this by burning the agate, which we wouldn't recommend nowadays. Similarly, while Islamic cultures believed that Agate helped ward off evil eye and tragedies, Egyptians thought the stone helped protect against natural disasters and could deliver powers of speech. Palm stone is more of a blanket term. There are many types of palm stones: thumb stones, worry stones, gallets, palm stones, and touch stones. They each have specific features, but sometimes in the market the names can be interchanged, and it can get a little confusing, so I’m going to go over them and give my personal classification of each.

Please Note: due to the nature of gemstones, carving may slightly vary in size, color and shape. If you have any questions about your purchased, please contact with us, we will try our best to serve for you. 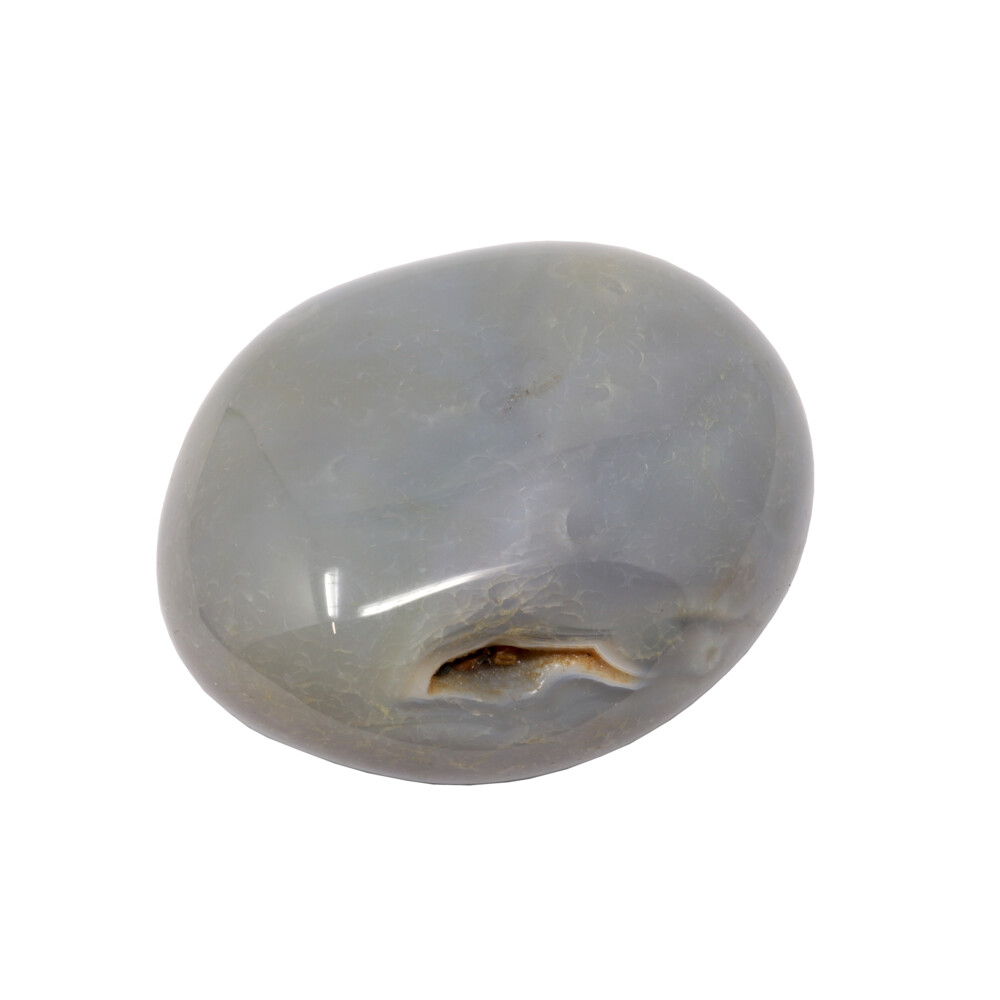