BLACK TOURMALINE“Gem Devoted to Grounding Spiritual Energy”Known formally as Schorl, Black Tourmalineis the most common form of Tourmaline. Unlike other Tourmaline, it is never transparent or even translucent. Composed of basic sodium iron aluminum boro-silicate, it has a hardness of 7-7.5. Known as one of the most aesthetic black minerals on the market, it may be found as tiny crystals within Quartz. Energetically it is an excellent gem for grounding excess energy due to its electric nature, connecting the human spirit and earth. Well known as a purifying stone that deflects and transforms negative energy; thus, its very protective and shields against unwanted energies. 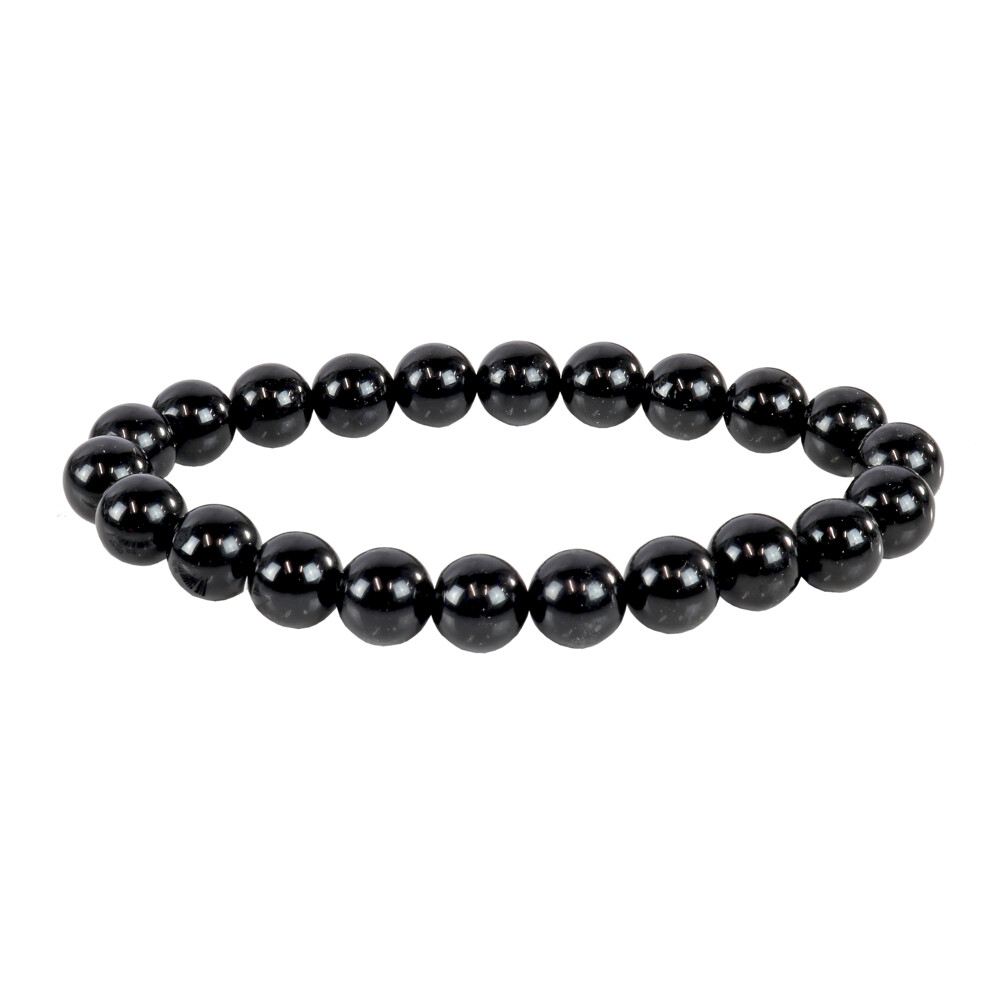